The Difference Between Dementia And Alzheimer’s 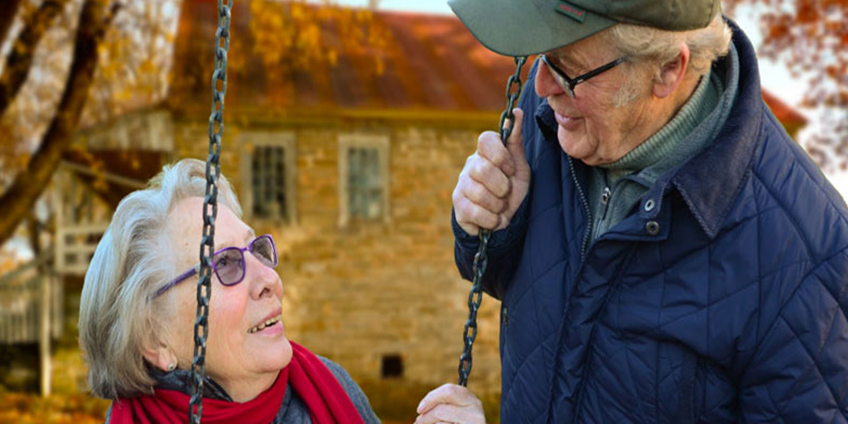 “What’s the difference between dementia and Alzheimer’s?”

This is a common question, and doctors can be good at confusing us. Physicians seem to prefer the word “dementia,” possibly because Alzheimer’s has become such a loaded word.

“Dementia” somehow sounds less frightening to many people, and even experts have now started using the words interchangeably.

But they aren’t interchangeable. Alzheimer’s Disease and dementia are two very different things.

Dementia is a symptom. Pain is a symptom, and many different injuries and illnesses can cause pain. When you go to the doctor because you hurt, you won’t be satisfied if the doctor diagnoses “pain” and sends you home. You want to know what is causing the pain, and how to treat it.

“Dementia” simply means the symptom of a deterioration of intellectual abilities resulting from an unspecified disease or disorder of the brain.

Many of the things that can cause dementia are treatable, even potentially curable.

If your physician has diagnosed “dementia” it’s time for a second opinion. You are probably dealing either with a physician who is not comfortable with the truth, or one who doesn’t know how (or doesn’t want to bother) to differentiate between all the possible causes of dementia.

Either way, a skilled geriatrician or a neurologist who is comfortable with seniors would be a good place to start. 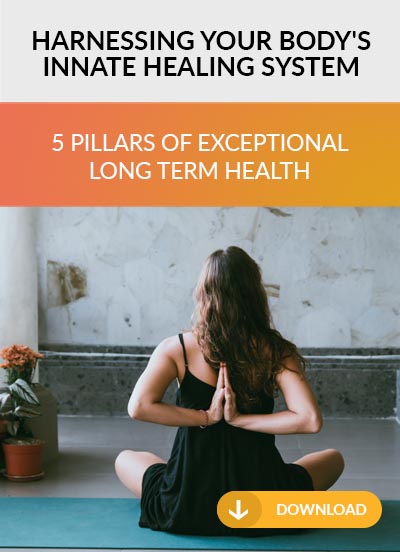 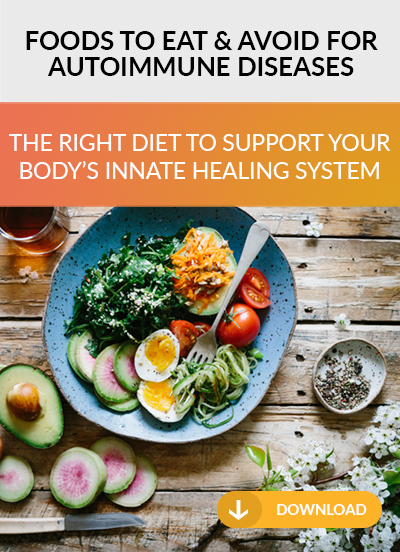 We use cookies to improve your experience on your site and to show you relevant advertising. To find our more, read our updated Privacy Policy. Accept
Manage consent