There’s more to addressing gluten sensitivity than we commonly assume. We will help you look beyond notifications on food packaging and formulate an effective plan that is easy to do.

While it is easy to dismiss gluten allergies as the current food fad, there is actually significant science behind it that demonstrates the serious effects on one’s health that it can take.

Gluten is a protein molecule that can be found in wheat, barley, rye,and most oats. Oats does not contain gluten in the seed, but is is commonly processed with other gluten containing grains resulting in mixing of the gluten grains with the oats. Most breads that do not have a label stating the product is gluten-free likely contain gluten. However, nuts, seeds, meats, eggs, dairy, fruit, and vegetables are gluten-free.

To be classified as “gluten-free,” a food must contain less than 30 parts per million of gluten. However, those who suffer from a strong allergy, or Celiac disease, have been known to develop reactions caused by foods with gluten levels as low as 3 parts per million. 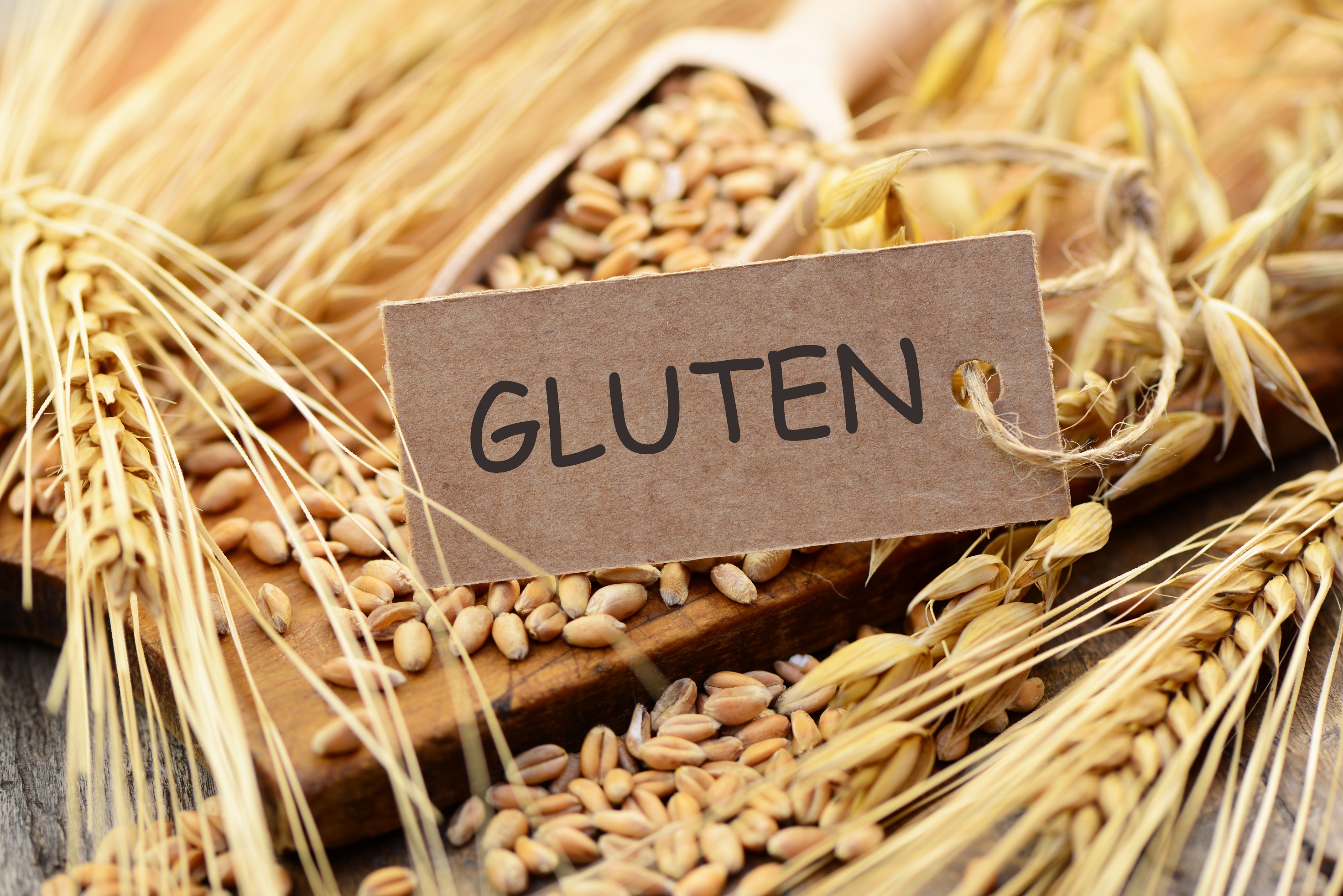 Asheville Center for Health Excellence approaches gluten sensitivity in a unique way that differentiates ourselves from conventional approaches. We utilize special blood tests that go further than more standardized tests and analyze several  different gluten peptides. Utilizing this information, as well as other advanced treatment methods, we can help you develop and maintain a gluten-conscious diet that will allow your body to thrive without affecting your day-to-day lifestyle.

Take The First Step Today On Your Journey Back To Health

Maybe you have some questions you’d like to ask before you make a decision on becoming a patient. We are happy to answer any questions you have to determine whether Asheville Center for Healthy Living is right for you.