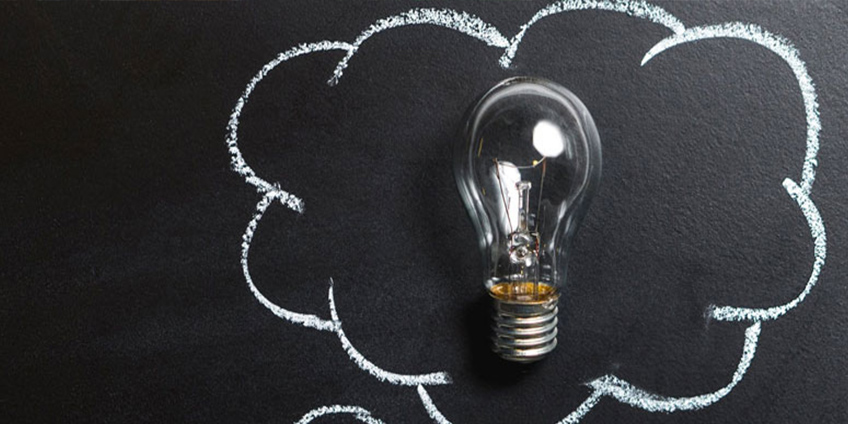 Technique Helps Distinguish Alzheimer’s From Other Types of Dementia

The use of a brain imaging technique that measures sugar metabolism within a critical area of the brain could play an important role in the early diagnosis of Alzheimer’s disease and other dementias.

According to Dr. Lisa Mosconi and her colleague Mony De Leon, both of New York University’s Center for Brain Health, in 2008, the imaging technique has 94% accuracy in distinguishing Alzheimer’s disease from other dementias. It was also able to identify brain patterns associated with very early cognitive decline.

“Because the incidence of (Alzheimer’s and related disorders) is expected to increase dramatically as the baby boomer generation ages, accurate diagnosis is extremely important, particularly at the early and mild stages of dementia when lifestyle changes and therapeutic interventions would be most effective,” Mosconi says.

Mosconi and De Leon developed the brain scan-based computer program after identifying key changes early in the course of Alzheimer’s disease in the part of the brain known as the hippocampus. They discovered that the hippocampus, which is associated with learning and memory, metabolizes glucose less efficiently as dementia progresses. Glucose is necessary for the proper functioning of the brain.

With the use of positron emission tomography (PET), the researchers were able to focus on the glucose consumption patterns within the hippocampus. They were also able to identify specific images associated with normal brain function, mild cognitive impairment, and different types of dementia including Alzheimer’s.

The study that appeared in the March issue of the Journal of Nuclear Medicine included 548 people examined separately at seven different research centers. The participants, who were mostly in their 60’s and 70’s, confirmed through a battery of neurological and psychological tests that they had no evidence of cognitive decline, mild cognitive impairment, Alzheimer’s disease, or dementia due to other causes.

The patients were injected with the radioactive isotope FDG, which mimicked glucose once it entered the body. After about 30 minutes, researchers began taking pictures of the brain using PET imaging, and the images were later analyzed using the computer program developed at NYU.

Comparison of images of the cerebral cortex at the brain’s surface to those of the hippocampus deep within the brain allowed researchers to accurately distinguish between patients with normal brain function and those with specific dementias, including Alzheimer’s.

The technique could also predict which type of dementia a person with mild cognitive impairment would have in the future.

According to Dr. Sandy McEwan, president of the Society for Nuclear Medicine, the NYU research represents a potentially seminal advance in the use of imaging for the early diagnosis of Alzheimer’s and other dementias.

Since the imaging was conducted at different research centers within the United States and Europe, there’s a possibility that the technique is reproducible in settings.